From an early age, Josh began learning self-defense though the world of martial arts, eventually becoming a professional Thai boxer who was named a California State Light Weight Champion. But his experience in martial arts started him on a journey toward understanding the importance of being disciplined, practicing self-defense, and maintaining the right mindset in order to achieve goals and dreams.

With his passion to learn, serve others, and always better himself, Josh then joined the military where he became a Green Beret and served as an 18 Bravo Special Forces Weapons Sergeant, which gave him knowledge and experience in many foreign and domestic weapon systems. Being in combat as a Green Beret also gave him a deeper understanding of human behavior, self-protection, and wider perspective on how to overcome challenges and conflicts in a way that maximizes one’s potential.

As an firearms instructor, Josh has expanded on his martial arts and Green Beret experience by excelling in multiple disciplines including handgun, modern sporting rifle, tactical shooting, shotgun (breeching technique), close contact defense, and long-range precision rifle, among other areas of interest. His passion for teaching is fueled by the desire to help everyone discover their potential, and he loves it when he sees his students making the connection that their firearms training is part of a larger discipline that applies to all areas of life. With his extensive background in martial arts, military tactics, and firearms, he enjoys showing students that they have multiple ways to enhance their skills and their self-defense.

A Coloradan since he was 3, Josh competes in USPSA style handgun competition and is planning to pursue IDPA competition in the future. 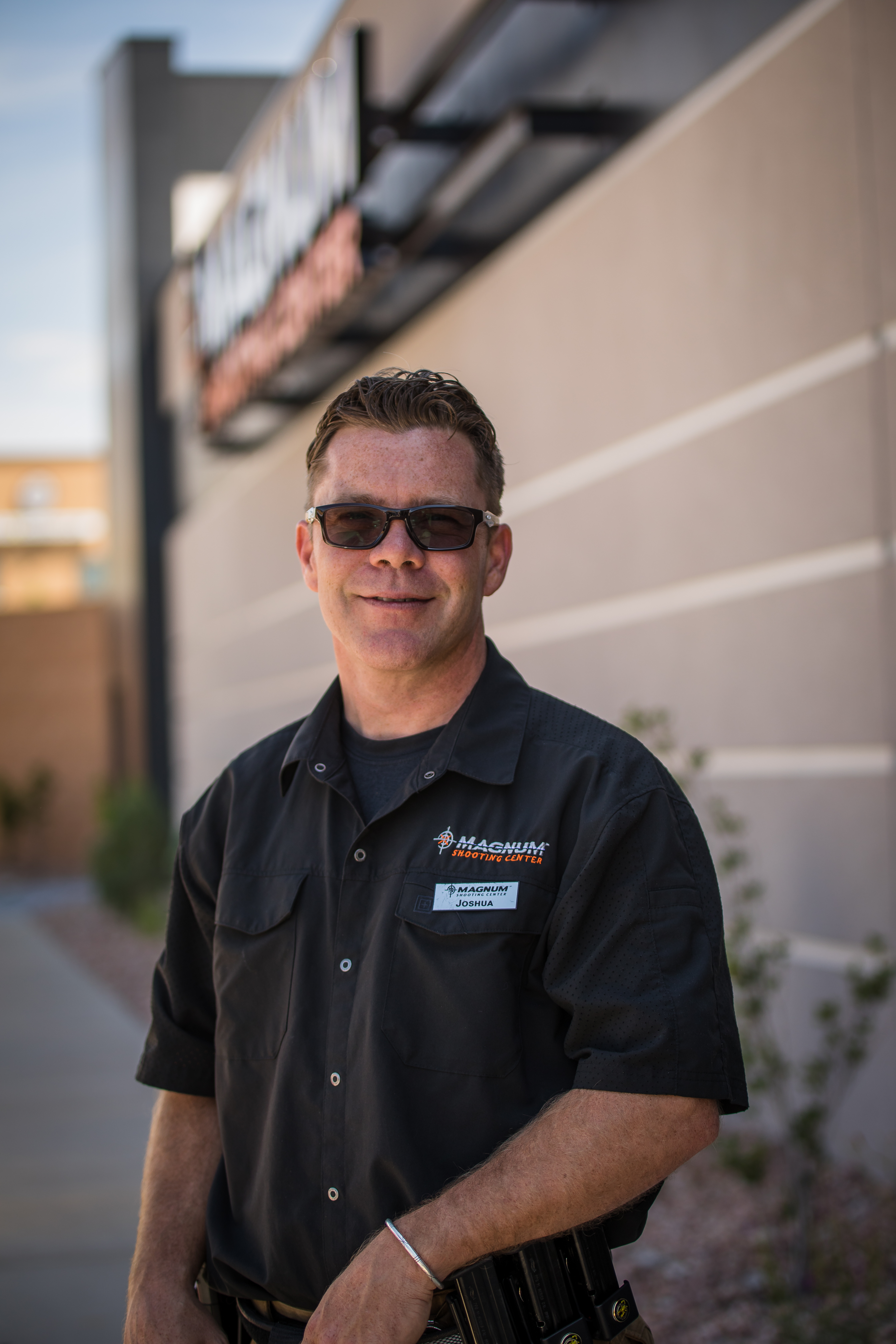 Realizing years ago the importance of carrying a firearm while on the hiking trail, this became a major factor in my development as a firearm owner. As a retired educator in a local school district, I recognize the value of the sequence in learning and enjoy sharing with others the sport of shooting with accuracy.

My focus is to continue my education in firearms including continuing competition, (United States Practical Shooting Association). This is based on power, accuracy and speed, and has shown me that there are many ways to enhance skills. Competing in USPSA events with my wife, building special relationships with fellow shooters, and the art of reloading to meet our competition needs, has increased my appreciation and learning curve in the sport.

Magnum now has competition events that I look forward sharing with you! Shooting has many avenues of disciplines to study and learn, as something can be learned from every shooting experience. I look forward to meeting and instructing you! 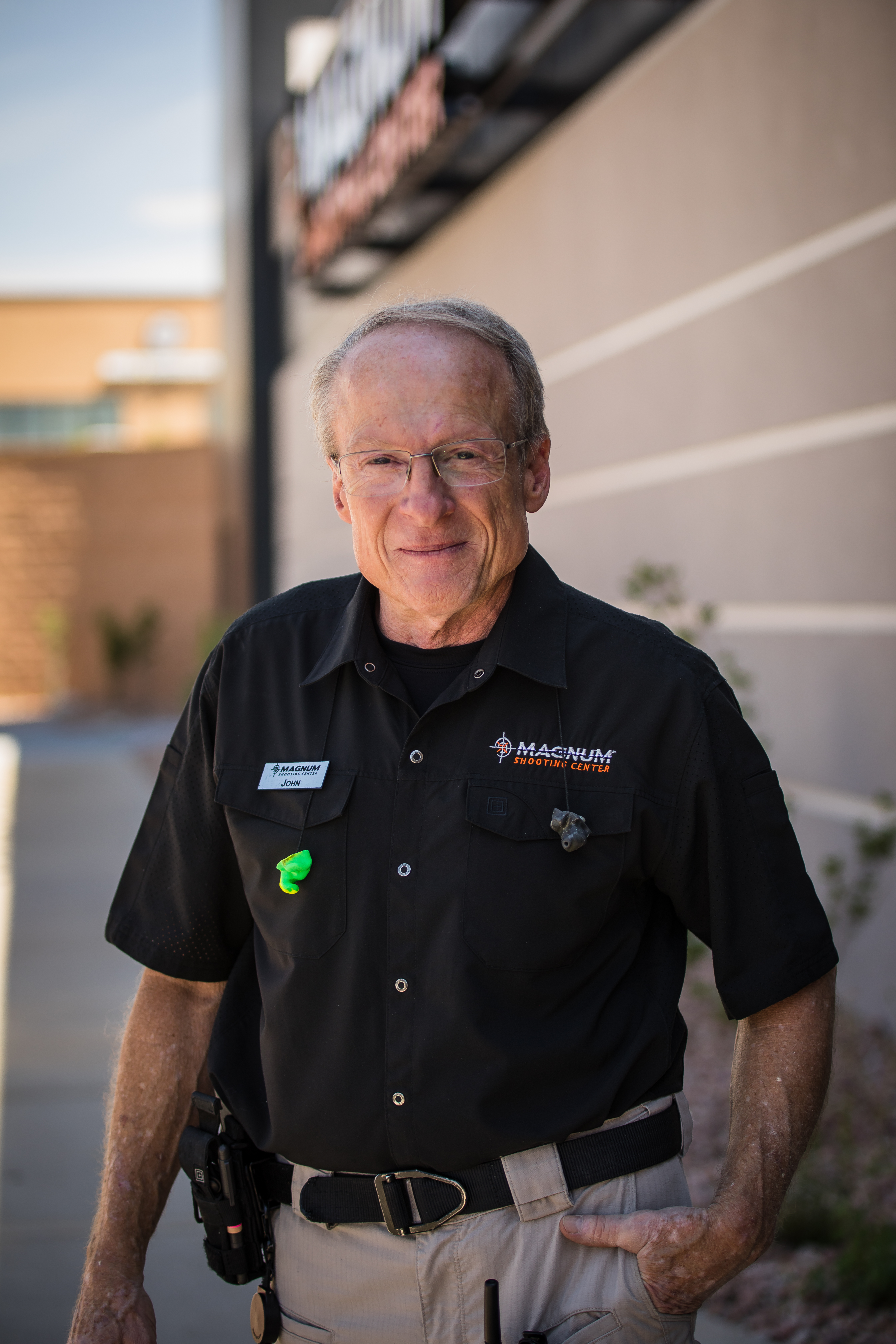